Here are some brief impressions from a short trip to DC.last weekend. Besides
the ongoing political fray that passes as the primary industry, it is also a city
with a well deserved reputation as a museum destination, We filled up... 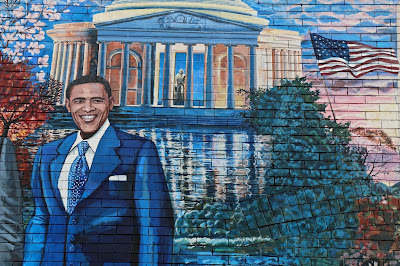 A restaurant wall in the Adams Morgan neighborhood. 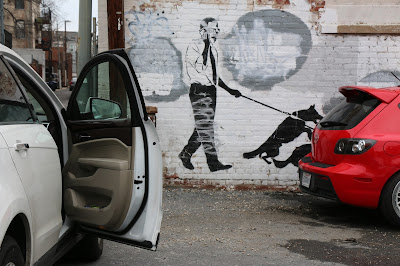 A street art reference to the large number of canine
sniff squads that are out and about, (for your safety). 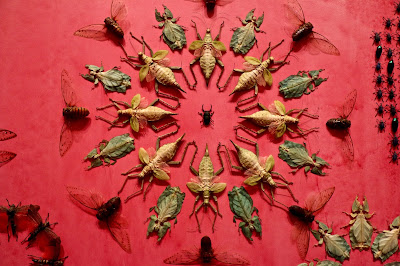 The Renwick had a show called “Wonder”, a favorite
noun for all seasons. This was a small part of a room
installation full of collages made from exotic beetles. 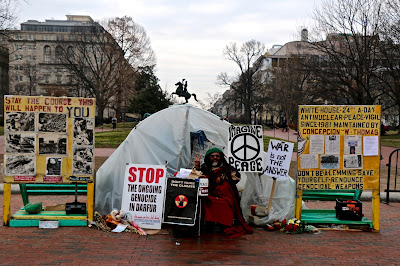 This anti-nuclear peace vigil, across the street from the
White House, was started in 1981. Concepcion Picciotto,
who maintained the vigil, which is believed to be the
longest-running political protest in U.S. history, died on
January 25, 2016. 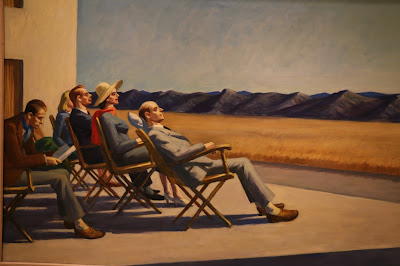 Mr Hopper at the Smithsonian, one of our premier national
museums with a stellar collection of American art masterpieces. 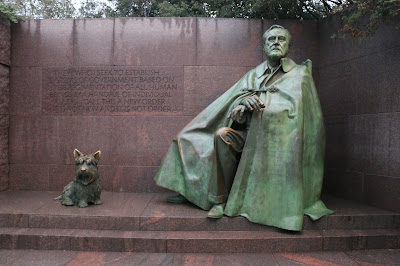 Our friend Alec, brought us on a short tour of the FDR memorial.
For me, he still ranks, near the top of the various individuals who have occupied the presidential slot. 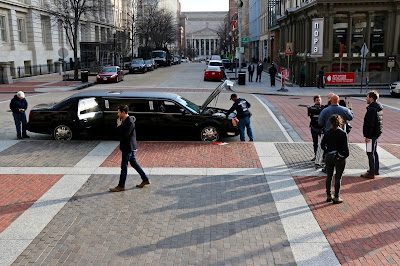 A stand in presidential limo was just finishing a film sequence
for an upcoming episode for “House of Cards”. 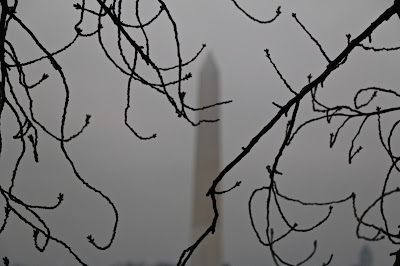 and a last misty view over the tidal basin…

It’s fashion week in NYC and here’s a small selection of
strut worthy street fashion gathered over the past year. 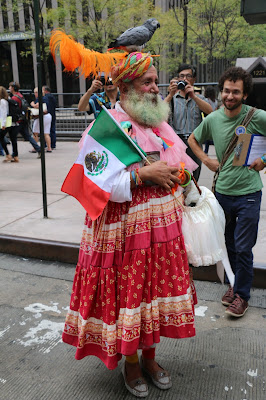 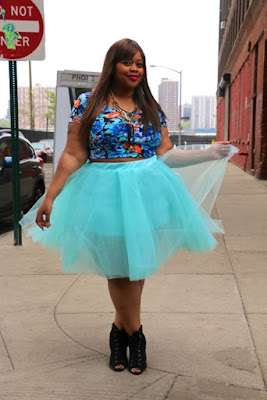 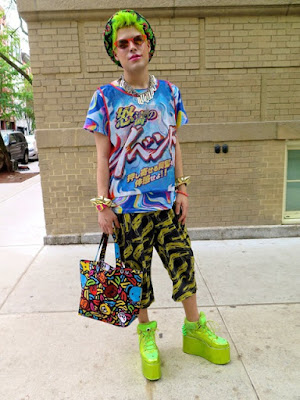 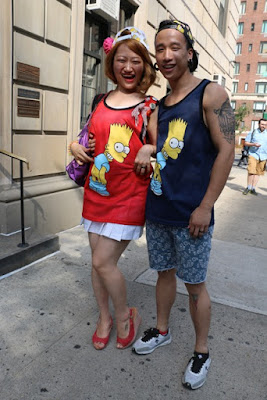 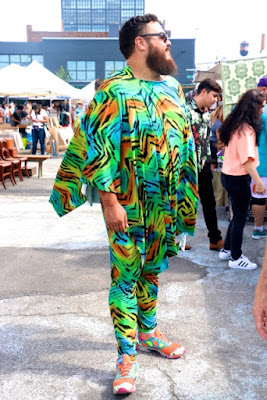 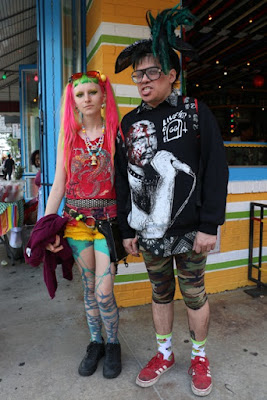 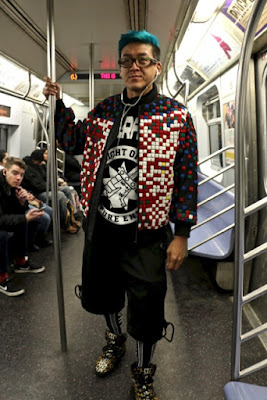 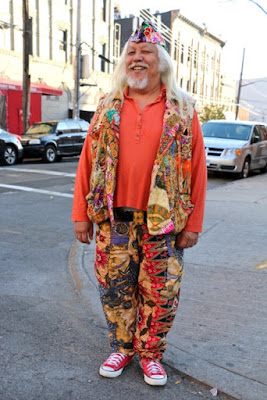 
OK, I admit to being the proverbial romantic, and one of the byproducts of

that condition was located recently when looking through the “amour" files from many years of snapshot collecting.  Here’s a small sampling to coincide with the original romantic’s holiday,
Happy Valentines Day! 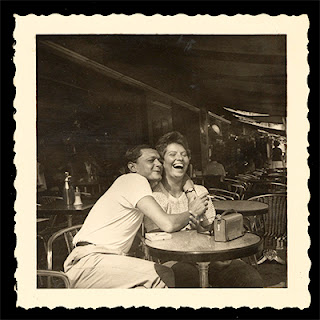 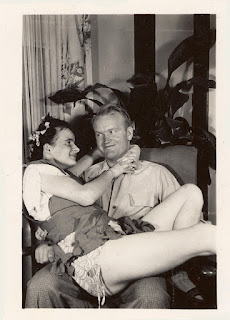 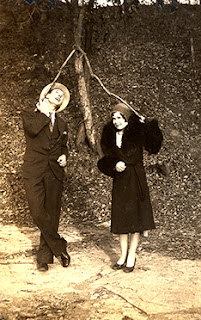 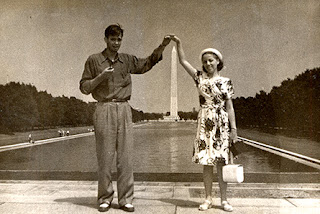 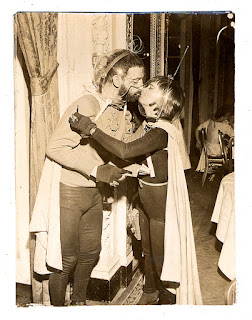 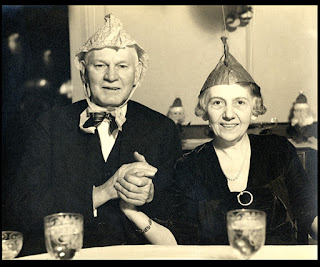 all photos from the Ken Brown Collection

"WHEN THE SNOW RECEDES"


As the snows retreat, the streets reveal an artful array of substrata…. 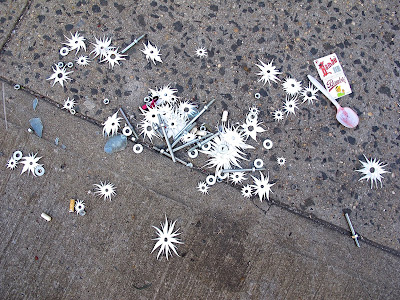 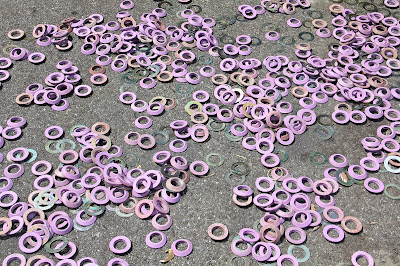 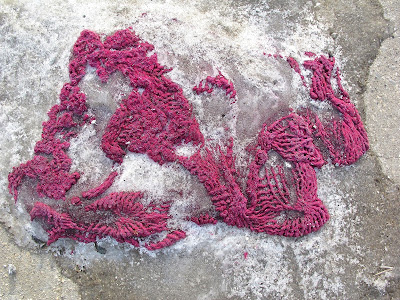 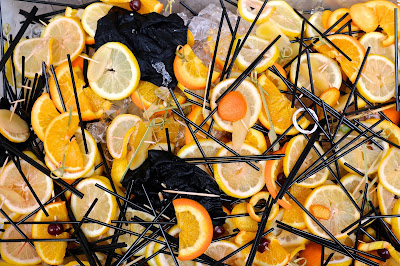 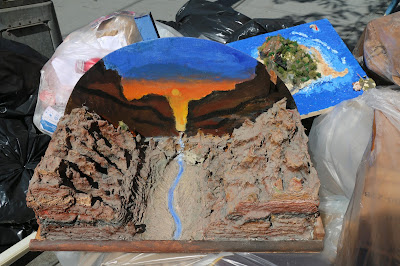 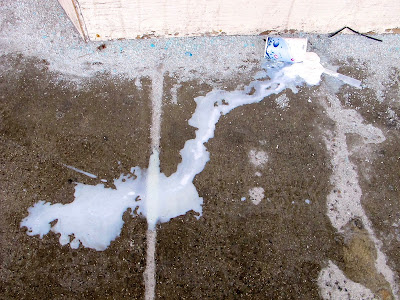 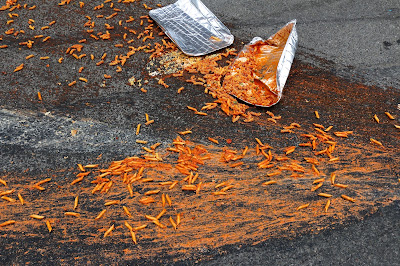 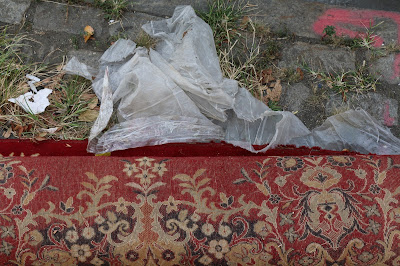