A beautiful Sunday with salt air and sea breezes beckoning for a return trip to a favorite NYC outpost destination, Dead Horse Bay in Brooklyn. Named after the many rendering facilities that operated there in the 19th and early 20th century, it became the New York City dump until the mid 1950's. It is now part of the Gateway National Preserve.

As an amateur archeologist and lover of surreal juxtapositions, the fragments of culture that remain present a flotsam salad of continuously amazing combinations. 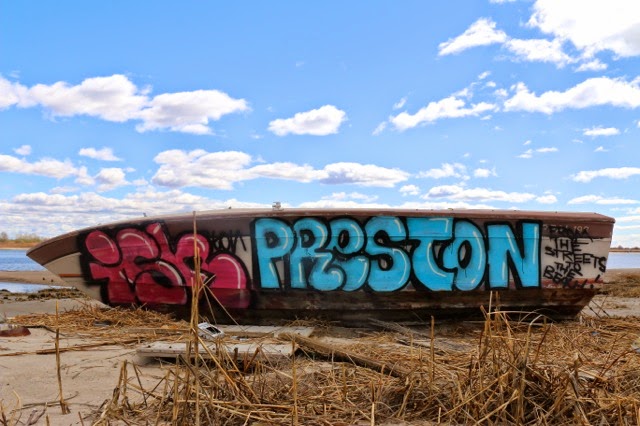 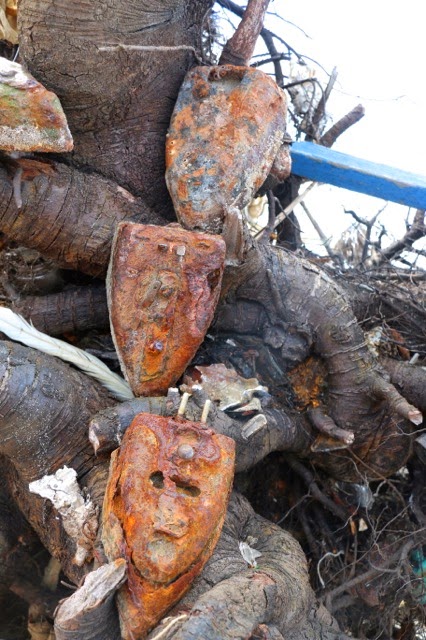 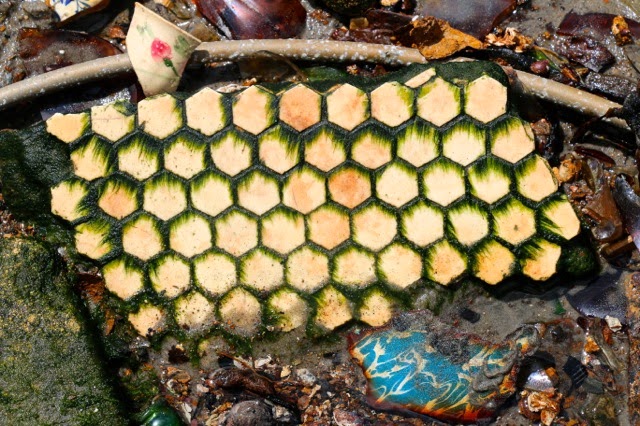 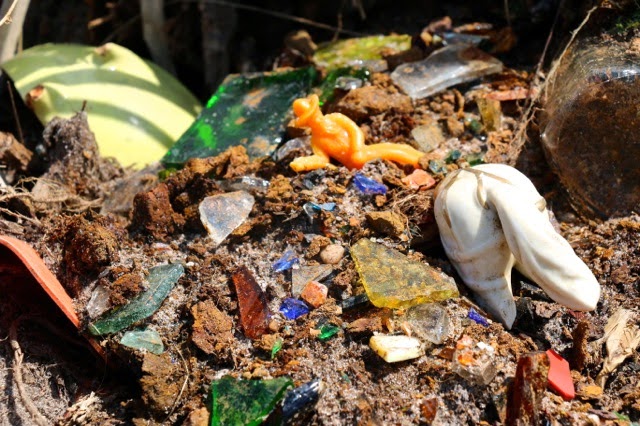 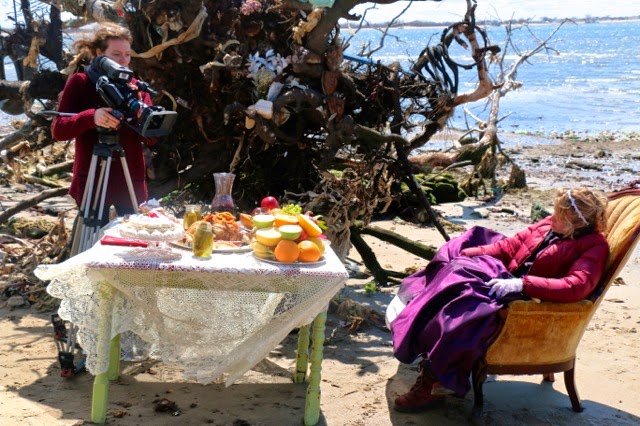 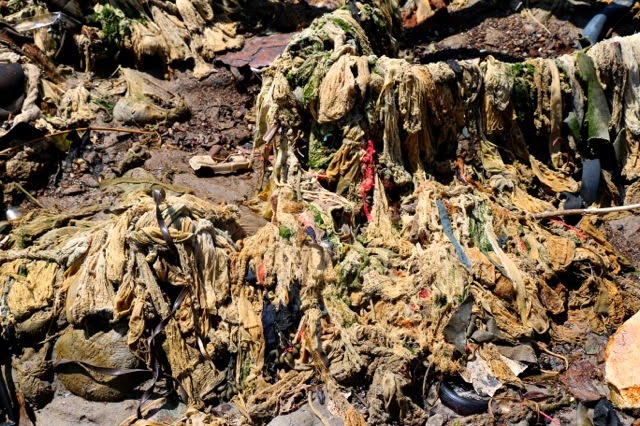 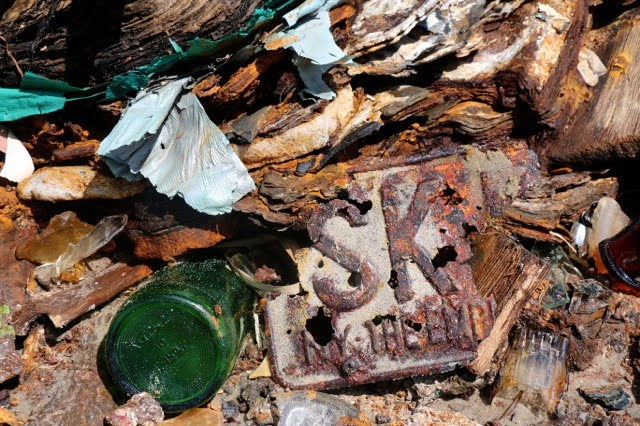 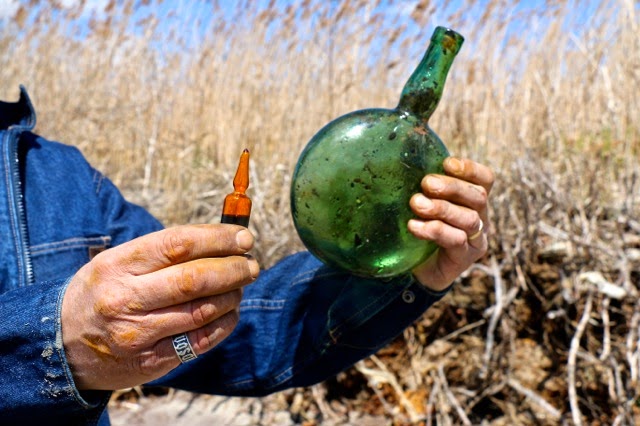 An intact 19th century medical vial (with medicine) and
a flat bottle used in shipboard storage. 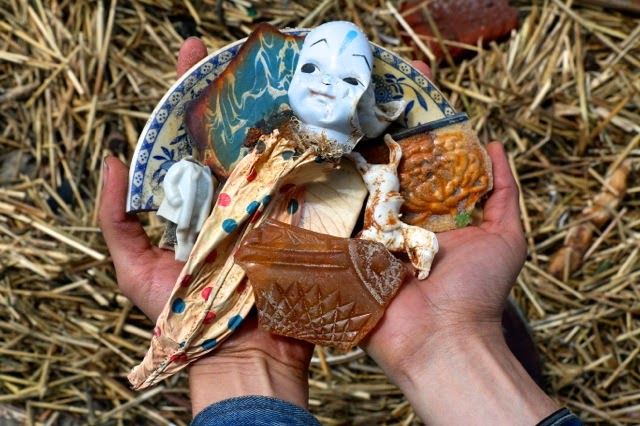 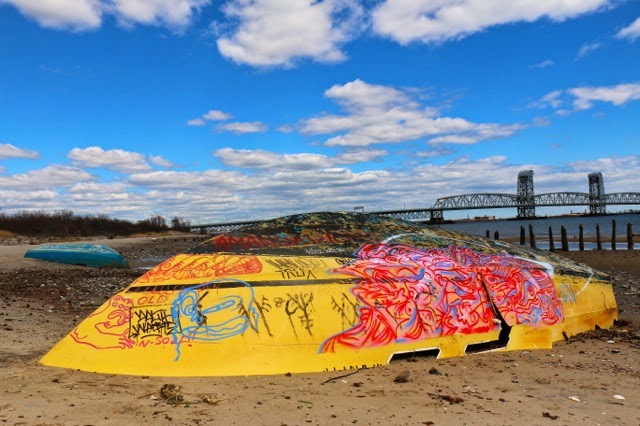 I often refer to the primal instinct that motivates so much of what I do as a New York
street photographer as "hunting and gathering". A special area of interest includes
the juxtapositional gems that occur with a "cast" of millions and a constantly changing
stage set. 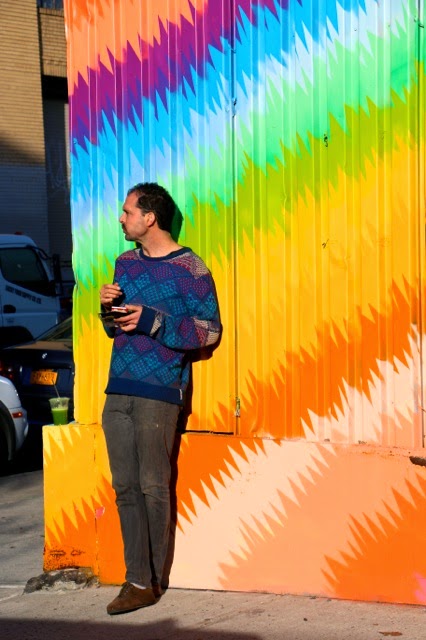 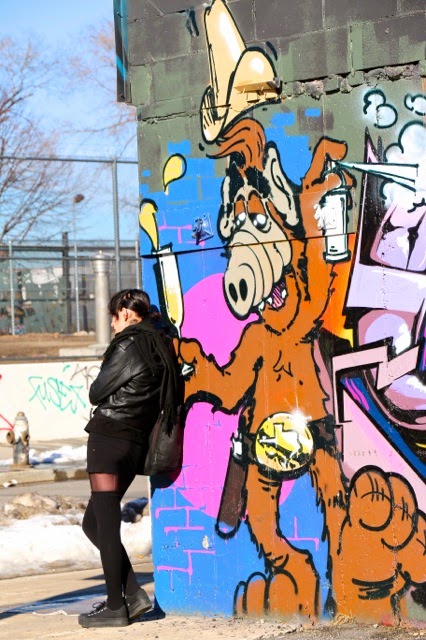 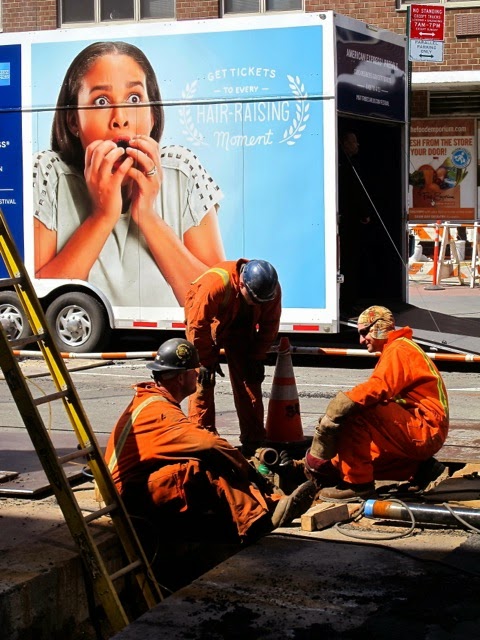 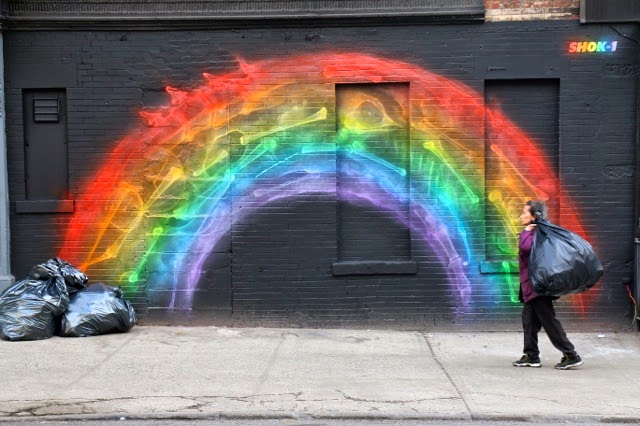 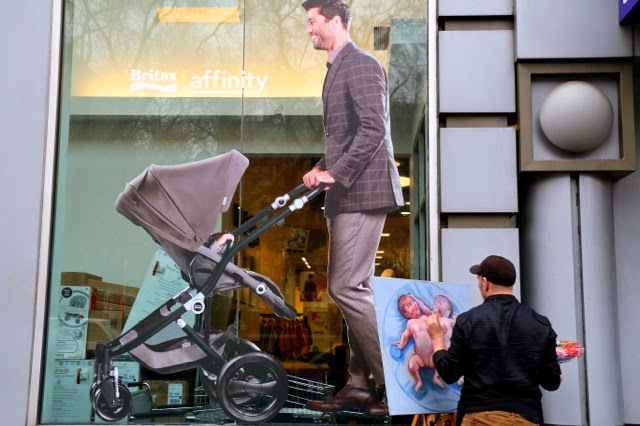 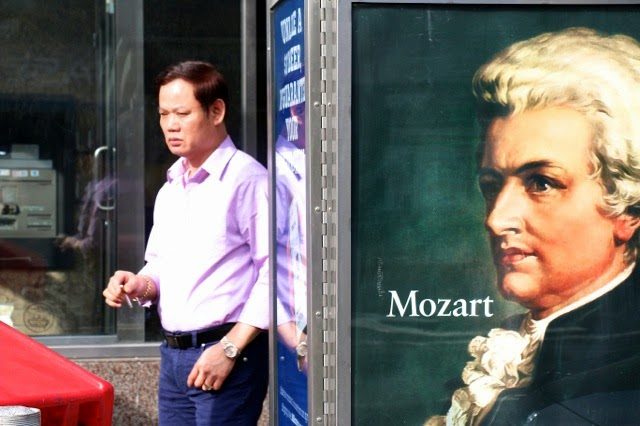 Back in the day … 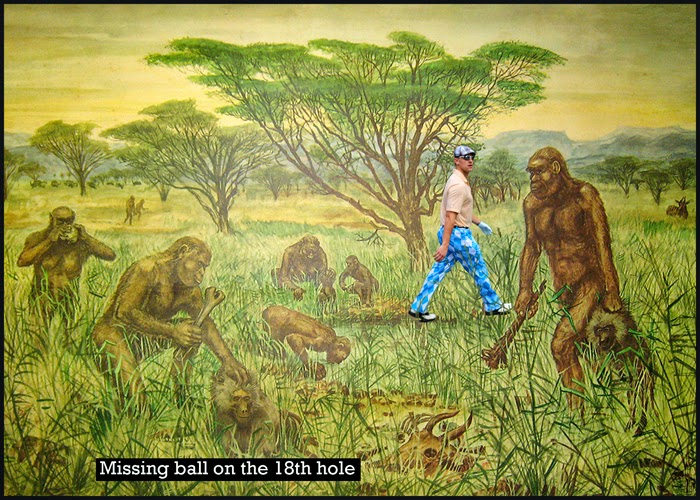