a few from the "words on walls" archive... 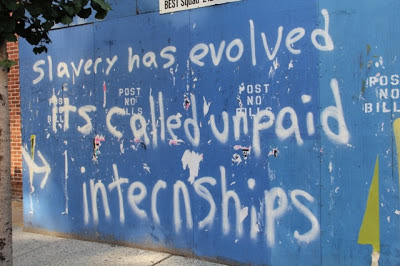 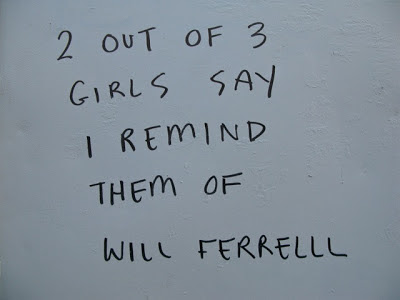 the other third say he reminds them of Nosferatu 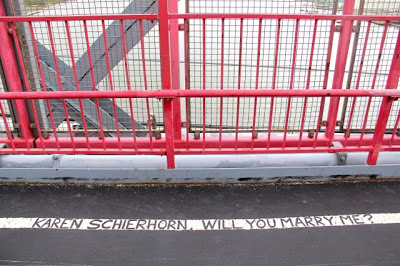 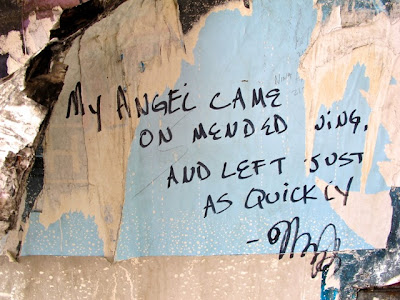 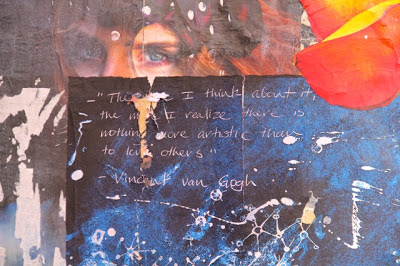 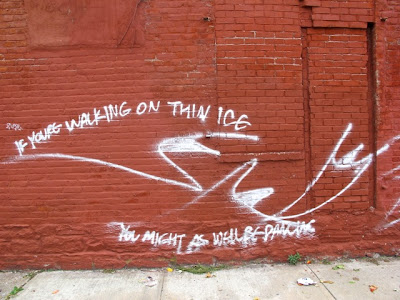 the last word is "dancing"

As we head into our favorite national food-centric holiday, here are a few images gathered from
windows and walls around town.

...and a happy Thanksgiving to all. 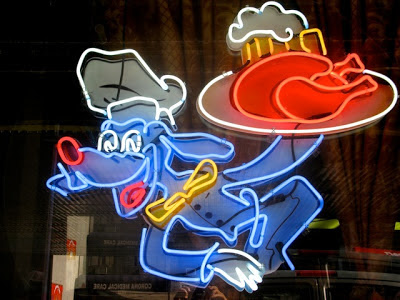 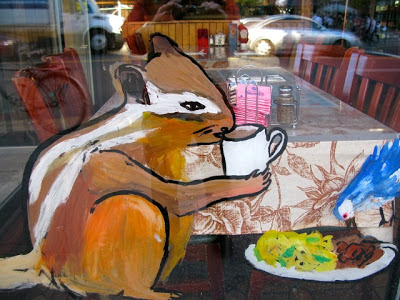 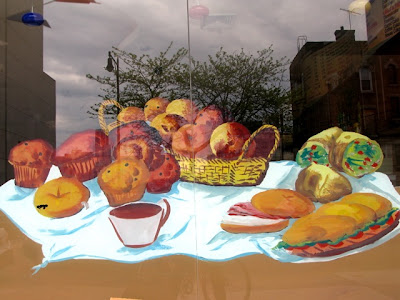 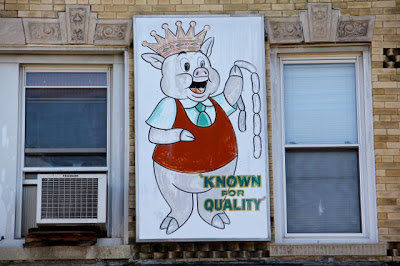 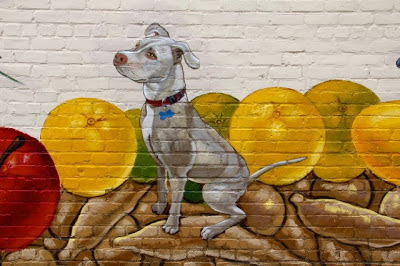 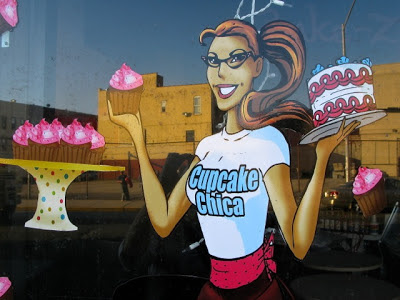 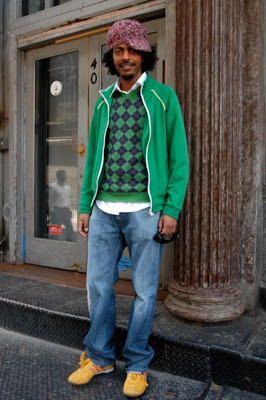 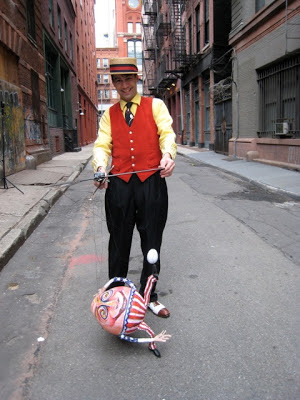 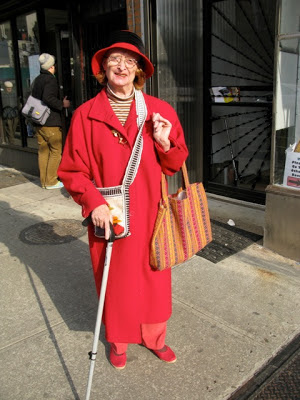 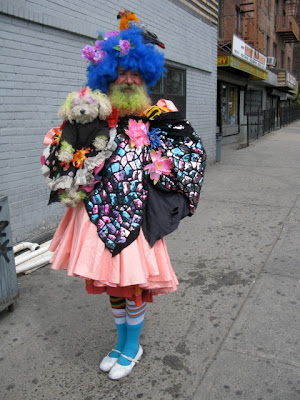 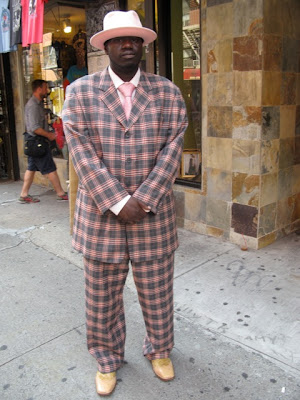 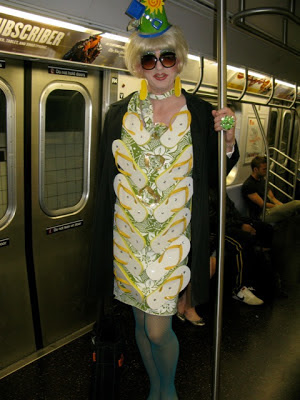 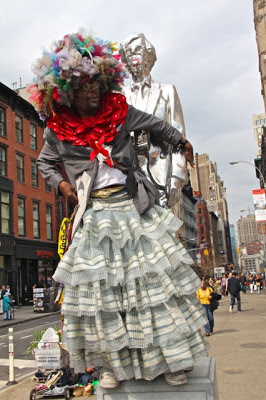 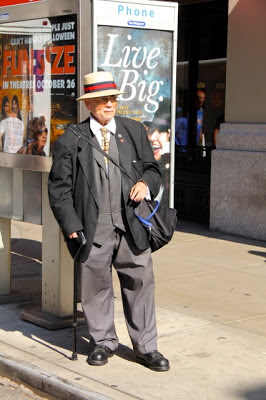 We are only recently out from under the blackout caused by Sandy and though we realized how fortunate we were to have survived with minimum damage, some bike hikes into other nearby neighborhoods made clear that many people have been profoundly affected and there is still a long way to go.  Our hearts go out to them. 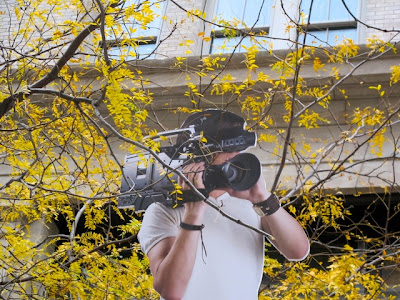 Up in the trees along Hudson st Chelsea on Tuesday morning.  Many of the galleries in this
neighborhood were severely affected. 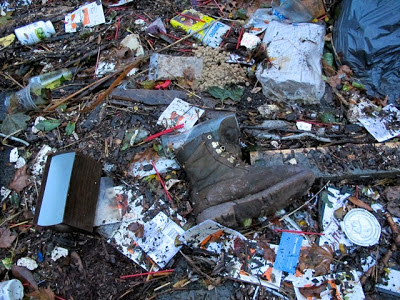 South St Seaport   A friend who lives there described watching
a tsunami-like surge wash through, later, leaving swaths of debris. 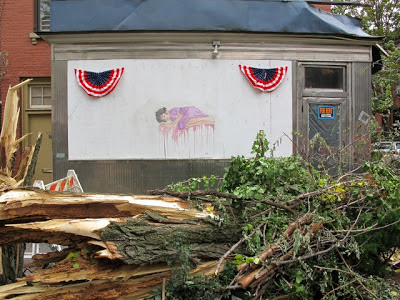 Brooklyn, near the Gowanus Canal 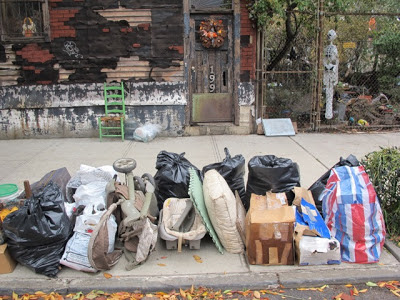 Red Hook, Brooklyn   With Halloween decorations still up, this
beautiful old seaport neighborhood was badly hit and many streets
were lined with remnants from emptied out basements and garages. 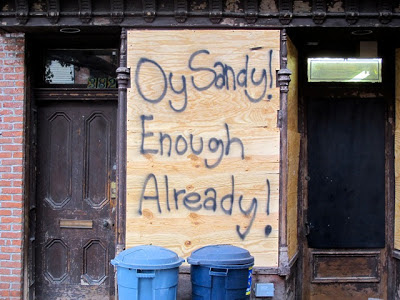 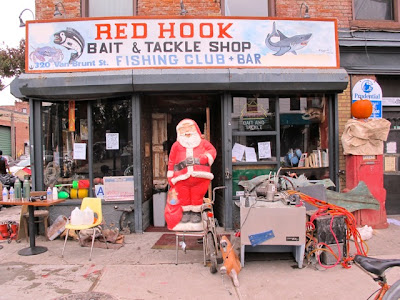 A favorite and still funky storefront on Van Brunt in Red Hook
Thousands of small businesses throughout the city were deeply
affected. Many have become gathering spots and centers for in
formation and assistance in their respective communities. 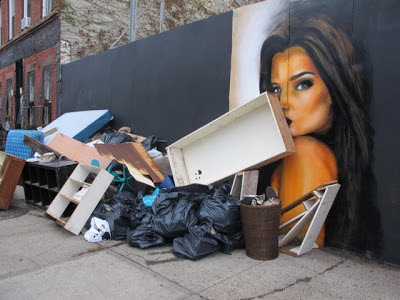