Still, a favorite subject on all my bike rambles, the hand painted sign is an increasingly rare item.  Here is a small sampling from this past year.  Enjoy. 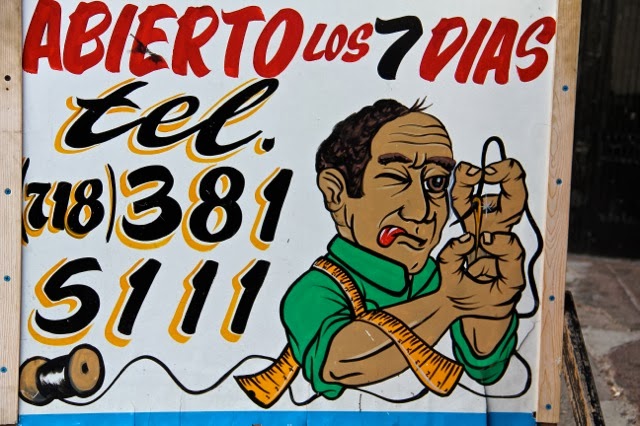 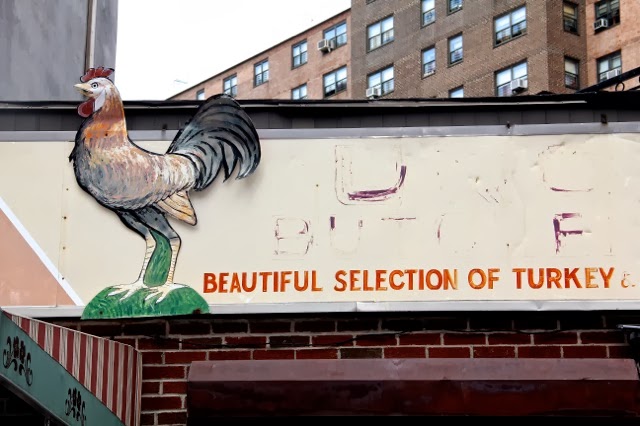 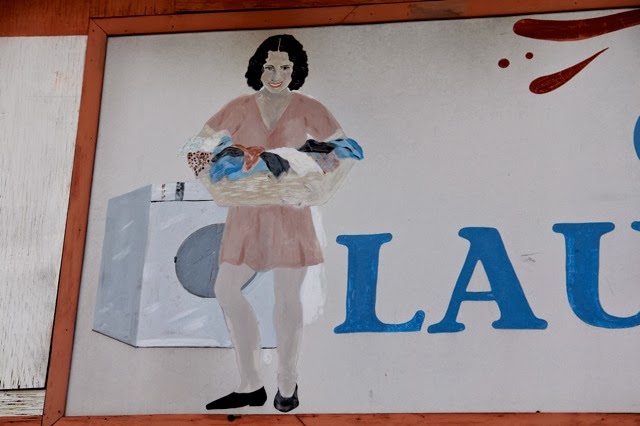 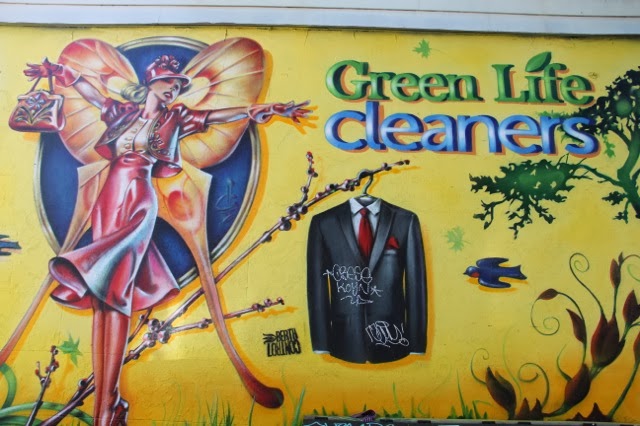 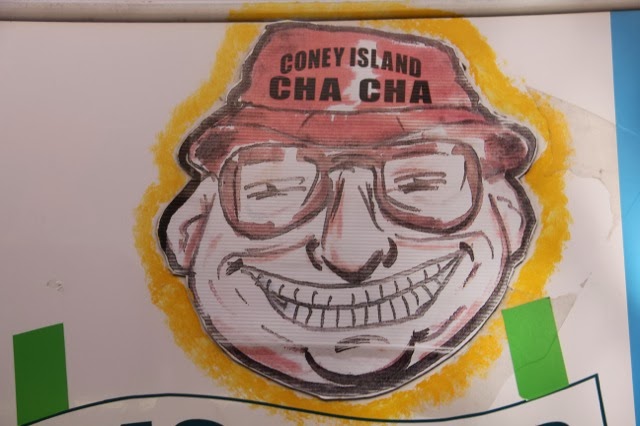 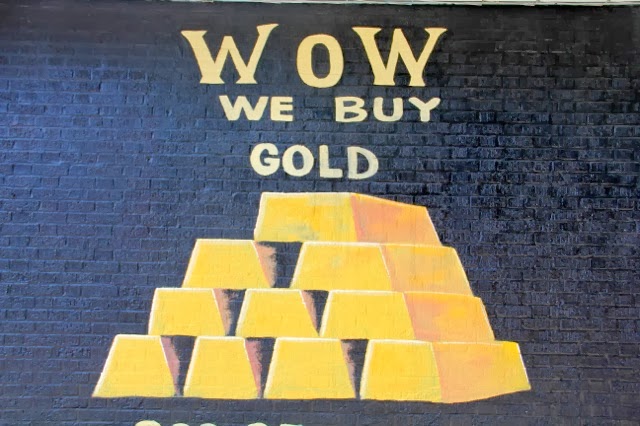 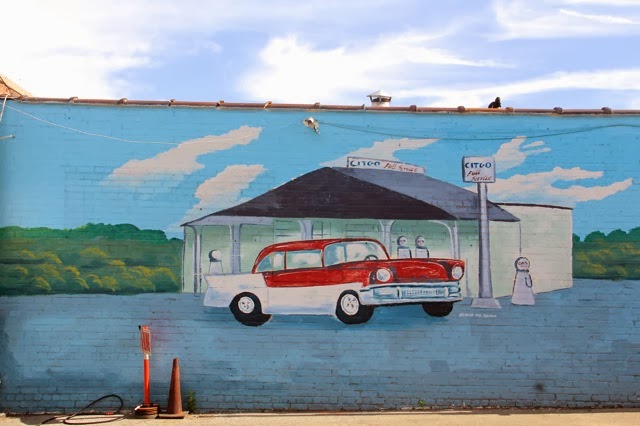 Last fall, as I was biking through a neighborhood in Queens, I thought I had hallucinated something colorful and strange in a yard. I turned around for a closer look and yes, there it was, a huge clown head caught between American and Puerto Rican flags.  A large man was working on a small car with the hood off and engine exposed. He smiled, and gestured for me to take a closer look.  He said his name was Angel and that the clown came from Coney Island. He told me he was in his car that morning and was hit by a truck.
He was repairing the radiator, fender and hood by himself.  I asked about insurance and he said the driver of the truck was crying on his shoulder that he had three kids and would lose his job if it got reported, so Angel said, don't worry, I can take care of it. I remarked that the truck driver had met an angel that morning, and he said he knew about hard times and was glad he could do something. 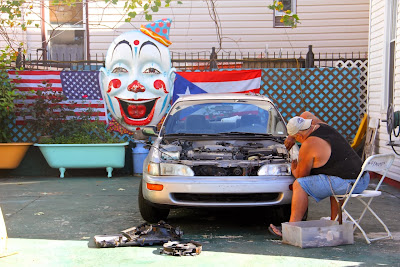 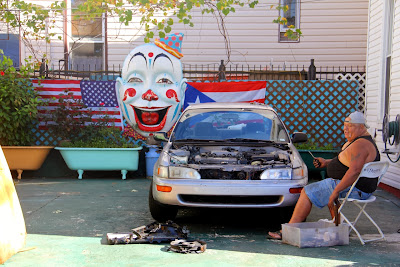 some summer snaps to help counter the cold… 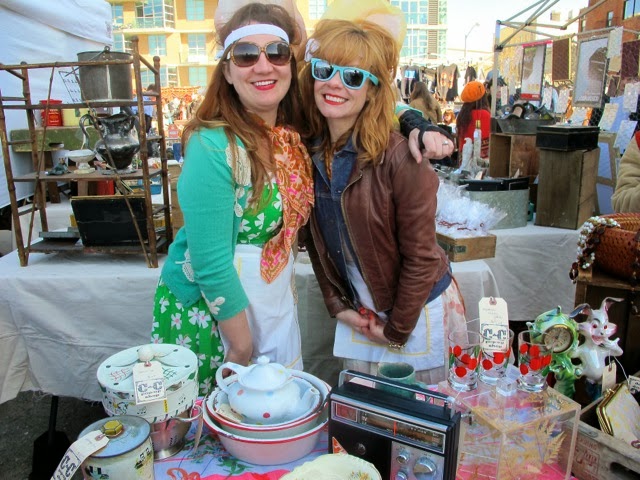 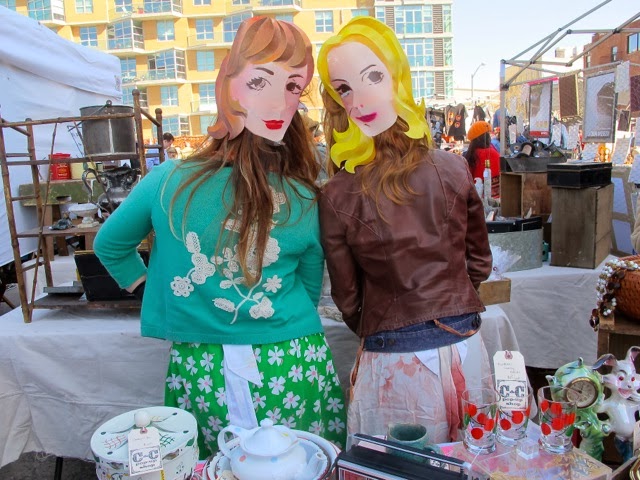 at the Brooklyn Flea 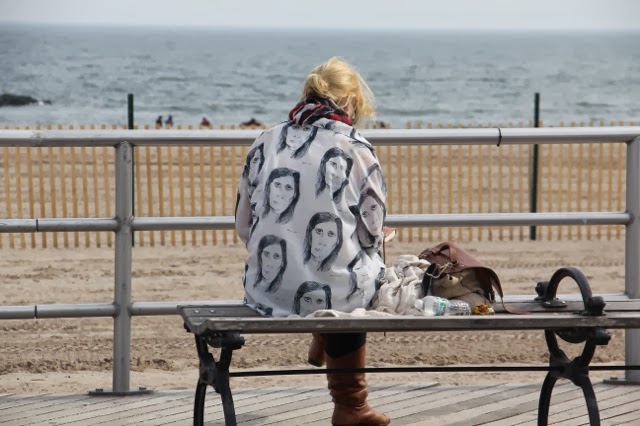 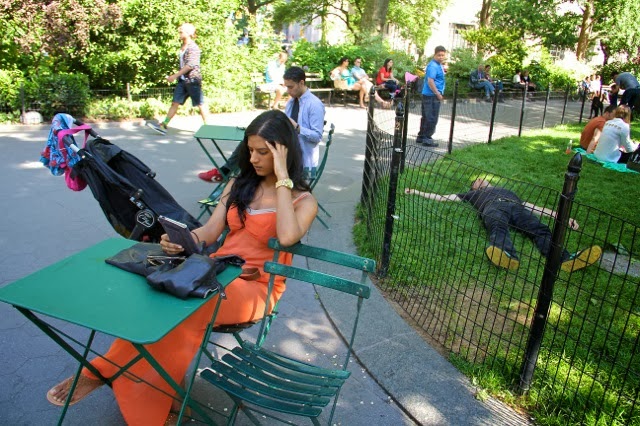 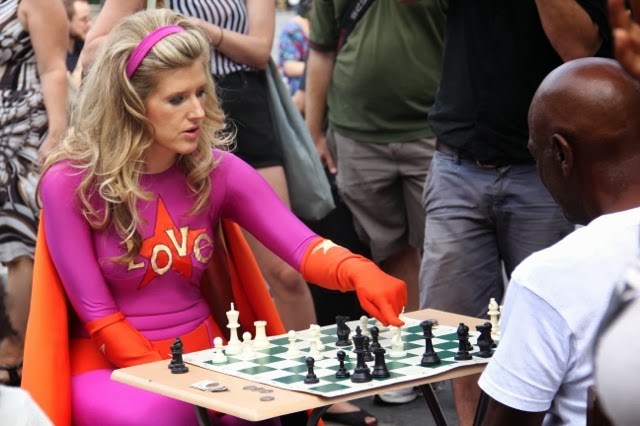 Wonder Woman takes on the chess masters in Union Square 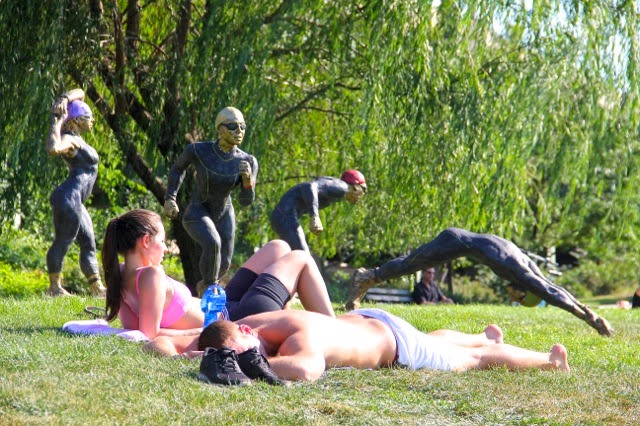 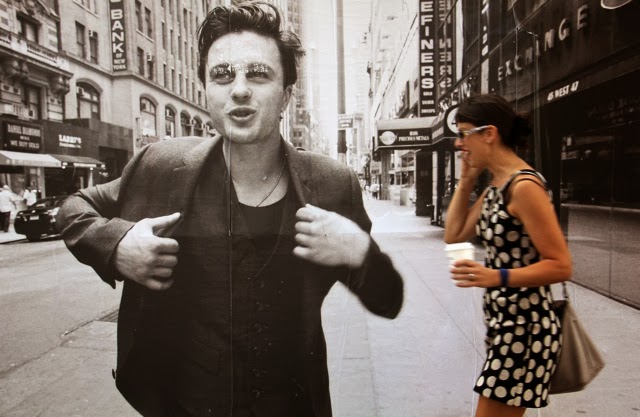